About Emerging Voices for Global Health

Over time, the emerging voices (EV) initiative has acquired a life of its own with over 260 EVs from 6 cohorts (2010-16) representing close to 60 countries in Africa, Asia, Australia, Europe, Latin, North and Central America. EV4GH has reconfigured itself with a globally representative elected governance board and a secretariat based at the Institute of Public Health, Bangalore (IPH).

There will be two tracks for which participants can apply to be an EV 2020. While one track is reserved for researchers involved in health policy and systems research, the other track seeks to attract health professionals, activists, decision or policy-makers and/or other health systems actors.

What does Emerging Voices 2020 track offer to EVs? 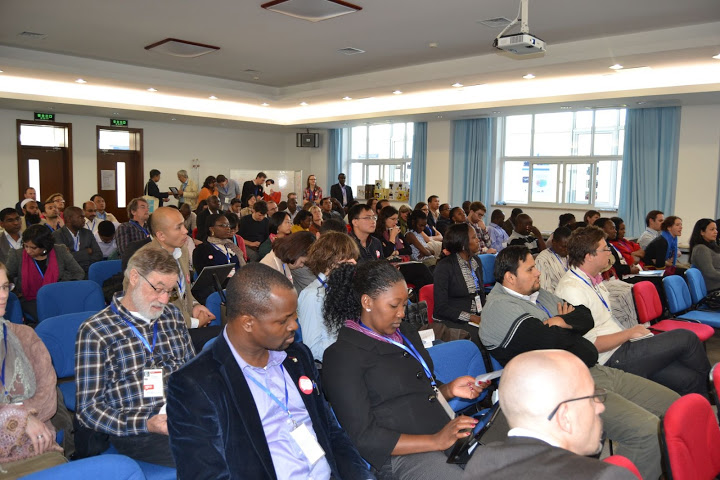 Oral presentation during pre-conference (in an innovative format)

Blogs, publications and other forms to disseminate messages 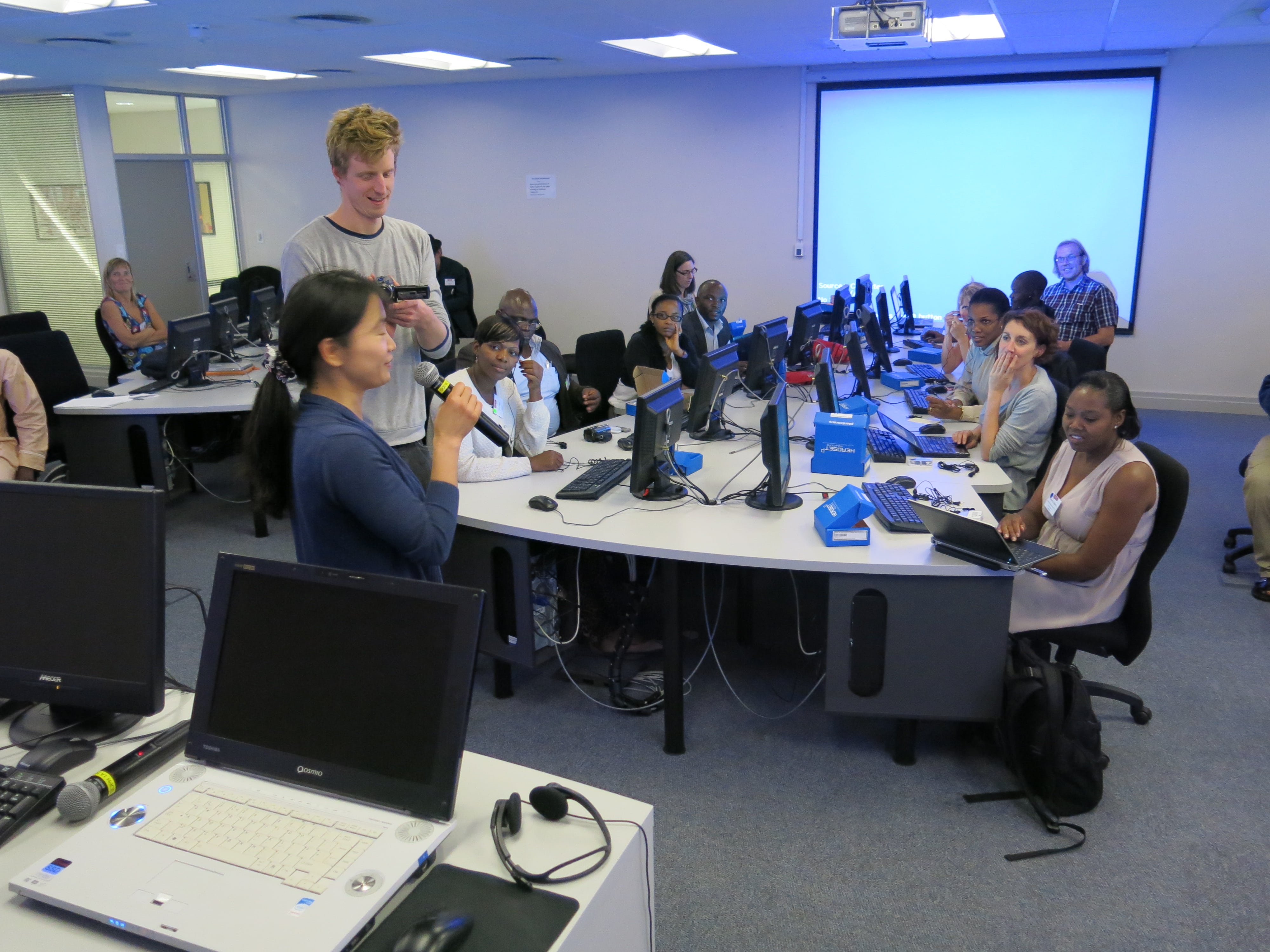