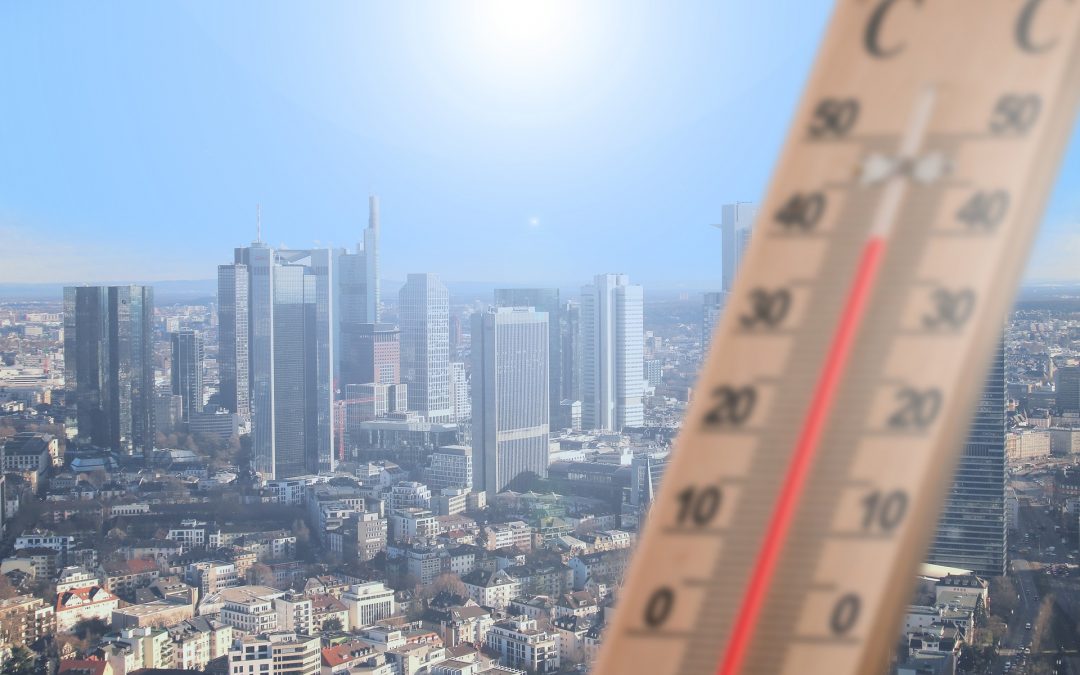 Climate change is posing a greater threat to the world and humanity, than any previous occurrence in recorded history. Researchers believe that increasing temperatures will lead to lower health outcomes and health disparities, causing more deaths and economic repercussions in major cities throughout the world. Prolonged exposure to excessive heat from both climate change and the urban heat island effect endangers the sustainability of the world’s rapidly developing urban populations, with a severe negative impact on the urban poor.

Is the world serious about making changes to mitigate the effects of climate change on health and other aspects of life?
While studies have assessed worldwide exposure to excessive heat, the lack of a globally accurate, fine-resolution temporal study of urban exposure severely hampers our capacity to implement solutions.

According to reports, health issues tied to global warming are on the rise. Heatwaves, droughts, and wildfires have already resulted in increased death and morbidity. How can the hazards caused by excessive heat be critically analyzed and effectively addressed?
While research on global heatwaves and their health effects is abundant in some locations, the worldwide population most at risk of mortality and sickness from high heat is under-represented. Heatwave and health impact studies are required in areas where the effects are likely to be the most severe.

What are your thoughts depending on your circumstances in your area and environment? What are ways forward? What should be the focus for young EVs in this battle against urban heat?

To understand more about this topic, read the full article here.

This site uses Akismet to reduce spam. Learn how your comment data is processed.